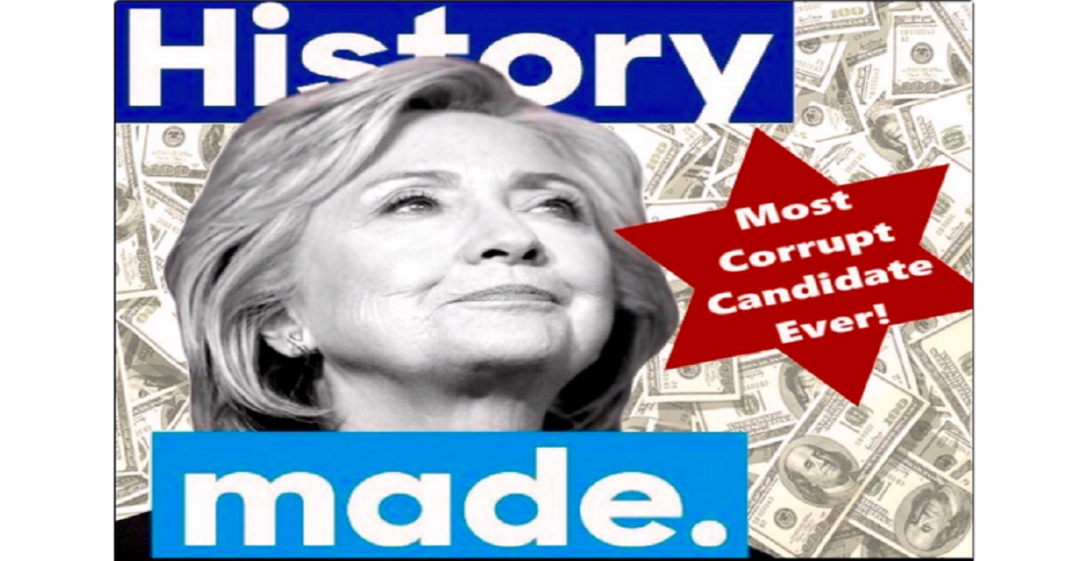 Are we living in a political satire version of “The Truman Show?”

It’s a question that I ask myself daily when the latest Trump gaffe rises to the surface, and Saturday’s gaffe was one of the most blatantly gaffe-y of all.

Mere hours after it was announced that noted Holocaust survivor and author Elie Weisel had died, the Trump campaign issued a disturbing anti-Clinton poster which had people everywhere outraged.

Trump tweeted an image of Clinton surrounded by dollars and a Star of David which read “most corrupt candidate ever!” There may be a small handful of people who think the image was just an unfortunate coincidence, but to believe that is likely akin to being a birther or a 9/11 denier – it’s just too unlikely to be believed by rational people.

What was more likely is that Trump decided to pay a bit of lip-service to his anti-Semitic, white supremacists buddies who have spent time campaigning and fundraising for their new dear leader.

After a vocal social media outcry, the campaign re-issued the image, this time pasting a sloppily-edited circle over the religious image, but the damage has been done.

Trump has proved again and again that he takes no issue with rubbing elbows with the most hateful and depraved in this country. 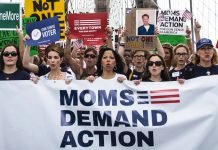 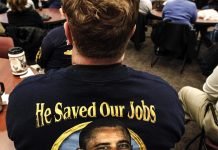 A Tale Of Two Populisms: The Trump Brand VS Economic Populism 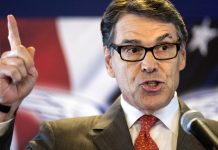