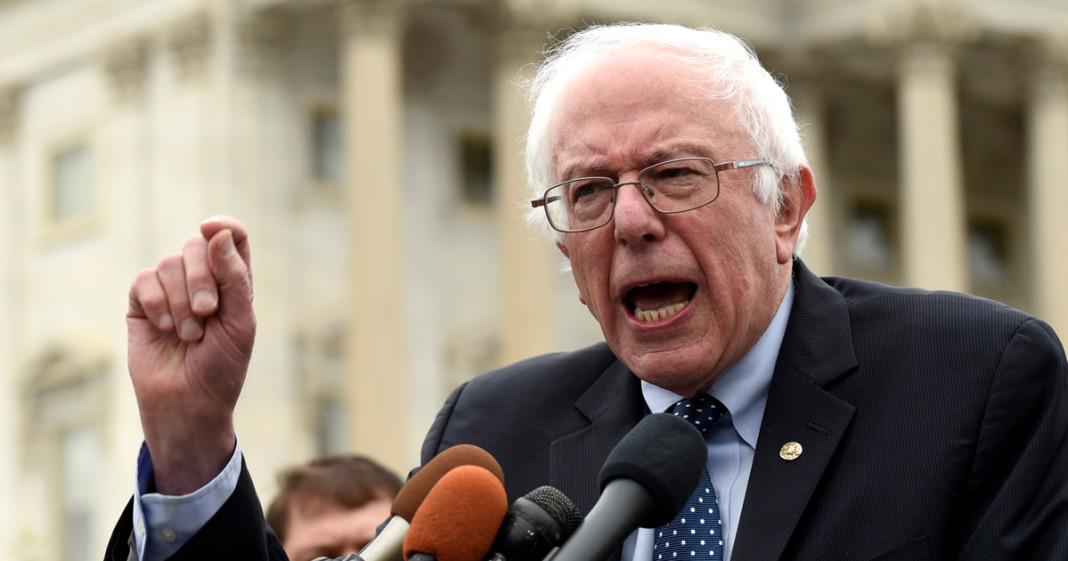 The murder by police of Alton Sterling and Philando Castile in the past few days has jolted the United States back to the reality of police brutality and race-based violence.

The unjustifiable murder of these two men by those who have sworn an oath to protect and serve them has caused unspeakable trauma in communities of color, creating now more than ever an urgent need to take action and change the system which sanctions the murder of black bodies.

Senator Bernie Sanders was not silent on either of the two unjustified murder, using their tragic deaths as yet another call for meaningful criminal justice reform.

Bernie Sanders sent out a series of tweets in response to Sterling and Castile’s murders, demanding that violence against people of color must come to an abrupt end.

Today African-Americans are almost four times as likely to experience the use of force during encounters with the police. #PhilandoCastille

We need real criminal justice reform so that people can walk down the street without worrying about whether they’ll get harassed or shot.