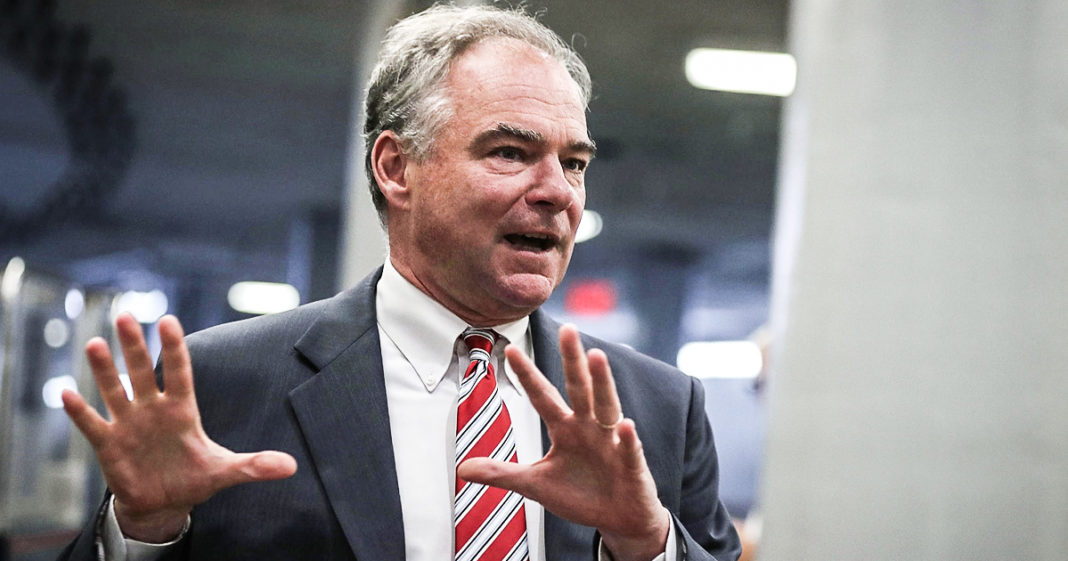 The concept of privilege – racial, gender, economic, or any of the other versions – is a concept that is still foreign to many.

But fortunately, what was once only mentioned in college classrooms and minority groups is now making its way to the mainstream, as evidenced through this moving speech from Democratic vice presidential candidate Tim Kaine.

In the speech, Kaine discusses how the best thing he has been able to do so far to accept and learn about his privilege is to listen – listen to the voices of those who have felt the sting of these issues and continue to learn and grow as the years go by.

Many who are faced with the idea that they have so-called privilege often feel defensive and even angry at the concept, feeling as if they are being attacked despite having done nothing wrong.

By working to normalize the idea and helping to frame it in their own lives, politicians like Kaine are helping the rest of America have an honest and frank discussion about privilege and the political issues that it intersects with.