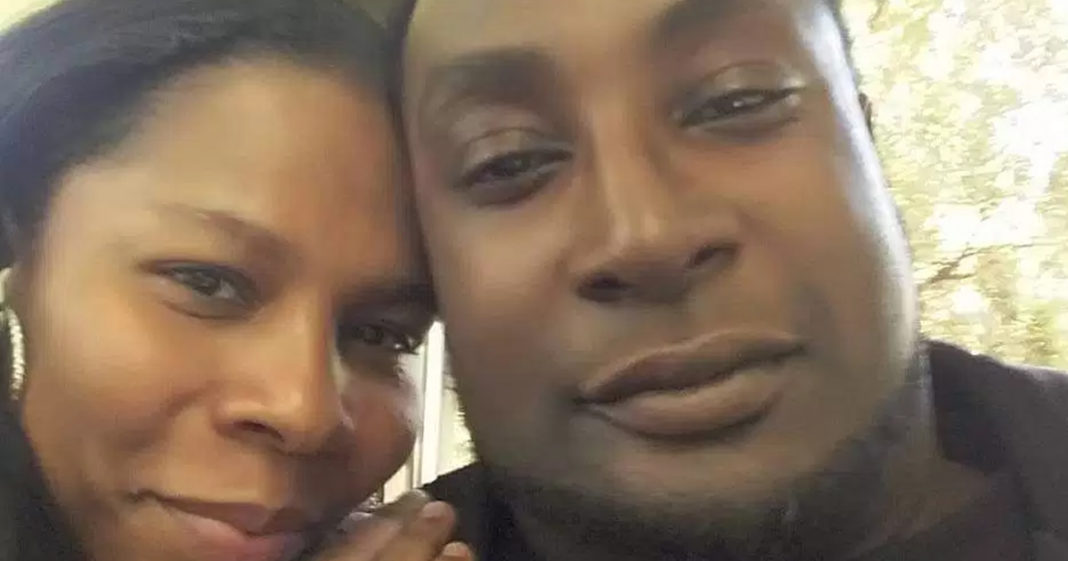 Details have emerged on the man killed by Charlotte Police Tuesday. His name was Keith Lamont Scott, father of seven, with reports from witnesses saying he was sitting in his car reading a book. Police officials claim no book was found on the scene, and that Scott was armed. Benjamin Dixon discusses this shooting in the video below.