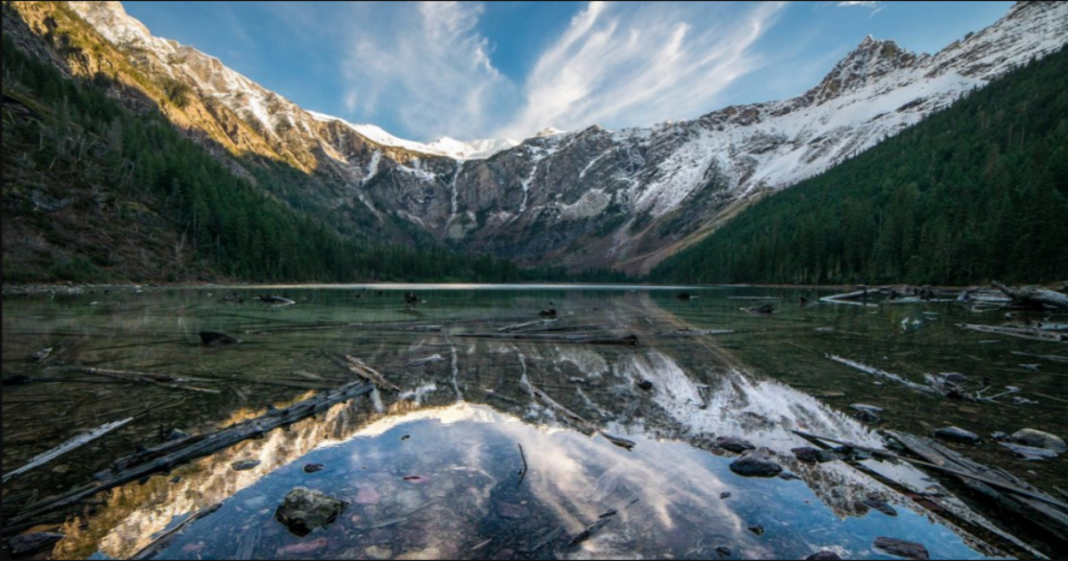 Today, the Senate voted 52-46 to confirm Scott Pruitt as the head of the Environmental Protection Agency. As Oklahoma’s Attorney General, Pruitt made a career of suing the EPA, going as far as to call for its dissolution.

In addition to being harshly opposed by environmental groups, Pruitt has found a new enemy: those who hunt and fish. The outdoor recreation industry employees over 6 million people and accounts for $640 billion in annual spending, according to a report by the Outdoor Industry Association. Compare that to the coal mining industry that Trump’s administration is so eager to protect, which employs just under 70,000 workers.

Pruitt twice challenged the EPA on mercury pollution limits by coal-burning plants. Those EPA limits lead to a 19% reduction in mercury levels in Atlantic bluefin tuna between 2004 and 2012, according to a study published in Environmental Science & Technology.

Such actions have led many in the outdoor industry to take action. The National Wildlife Federation (NWF) quoted many of its Republican members, when it spoke out against Pruitt. Their opposition marked the first time in the organization’s 80-year history that they stood against a presidential nominee.

“…Mr. Pruitt’s record and policy positions represent a stark break with the Republican Party’s conservation legacy. He has sought to undermine climate science and questioned whether mercury pollution was bad for public health. […] Mr. Pruitt did not say anything to suggest he would change course from this record to represent all Americans, rather than special interests.”

Pruitt’s actions against EPA regulation will come as no surprise, if you look at who has donated to his political campaigns. More than $360,000 in donations came from his state’s oil & gas industry. Harold Hamm, CEO of Oklahoma’s Continental Resources, even served as Pruitt’s campaign chair in 2013.

In 2014, The New York Times reveled that Pruitt took a letter written by a natural gas company’s lawyers, copied it to his own letterhead, and delivered it to the EPA. The letter accused the EPA of exaggerating the amount of air pollution caused by oil companies.

With Pruitt’s confirmation completed, organizations like the NWF have turned their attention to keeping the nation’s public lands from being sold to private interests. In January, the GOP-lead House voted to make it easier to sell off national parks and public land.

Pruitt, like other Trump appointees, has an uphill battle ahead of him, starting his new post under such scrutiny.