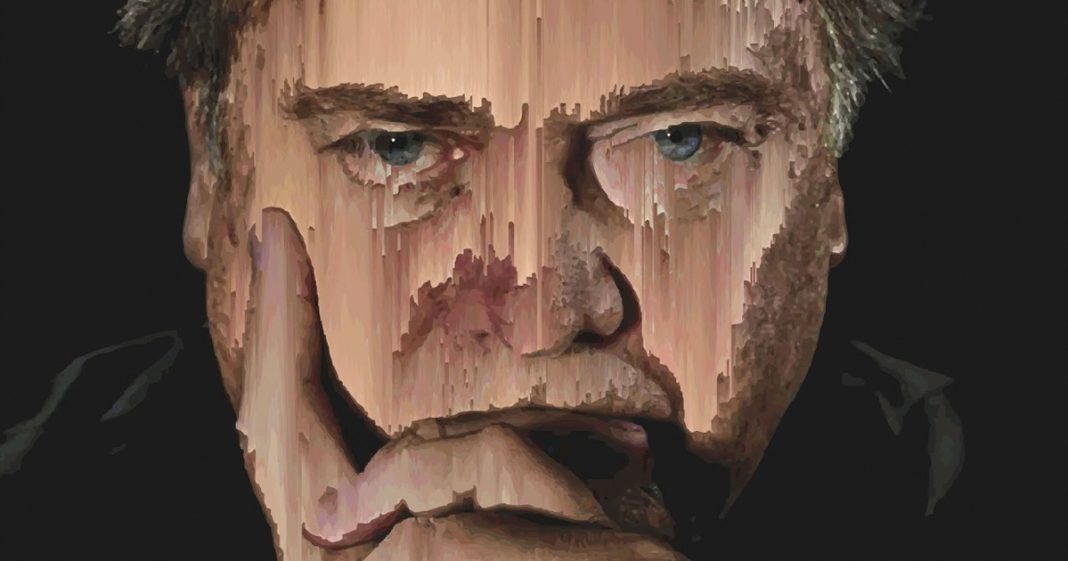 Steve Bannon has been propelled over the last year from fringe media outlier to top propagandist of the U.S. Empire as Trump’s Chief Strategist.

From his Wall Street roots and apocalyptic film career to his cultivation of alt-right bigots at Breitbart News, Abby Martin exposes Bannon’s true character in this explosive documentary.

Dissection of Bannon’s ideology of “economic nationalism” and desire to “Make America Great Again” reveals the danger of his hand in Trump’s agenda.