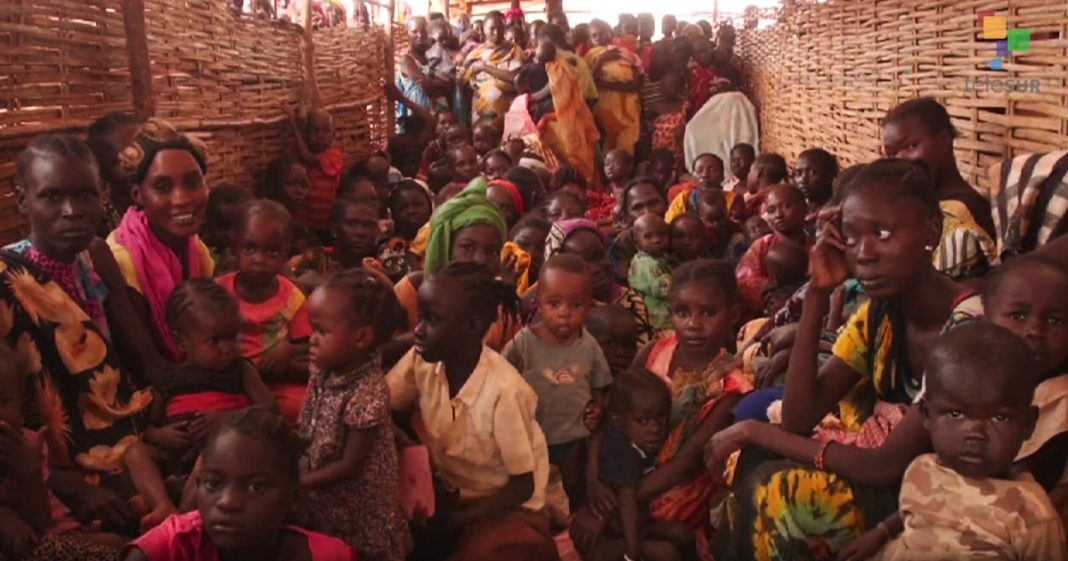 While the Israeli state espouses multiculturalism and diversity, it oppresses not just the Palestinian population, but also any Black person within its borders.

From warehousing African asylum seekers in giant prison camps, to criminalizing and carrying out eugenics programs against its Ethiopian Jewish citizens, Israel’s treatment of Black people reveals that the Zionist project is not just about Jewish supremacy, but also white supremacy.

In this on-the-ground investigation, Abby Martin talks to Osman Ali, a refugee from Darfur, at Holot prison camp about the treatment of refugees by the government, and Tehune Maharat, an Ethiopian Jewish activist whose cousin was killed in an apparent hate crime by Israeli police, about the rampant and institutional racism in the country.