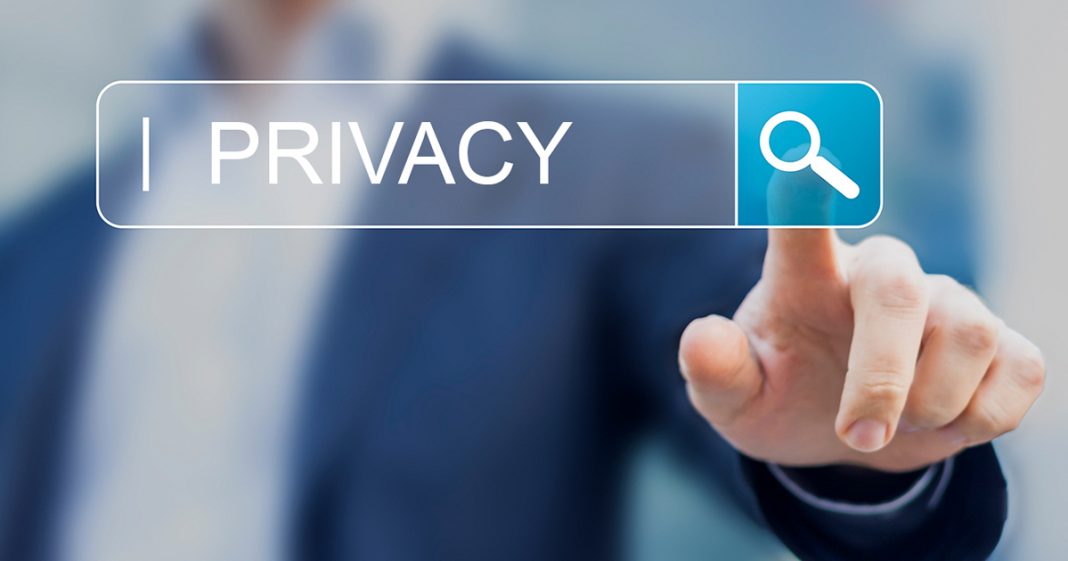 Out of the periphery of most online users, there’s a vast, hidden space used by people who want to remain anonymous, which filmmaker Alex Winter explores in his documentary Deep Web. The film focuses on the Silk Road, a black market hosted on the Darknet using bitcoin cryptocurrency, and the trial of Ross Ulbricht, who was given a double life sentence without the possibility of parole for creating and hosting the site.

Abby Martin and Alex Winter discuss more about the Deep Web, the Drug War, and why encryption on things like signal still matter in light of the Wikileaks’ Vault 7 release.