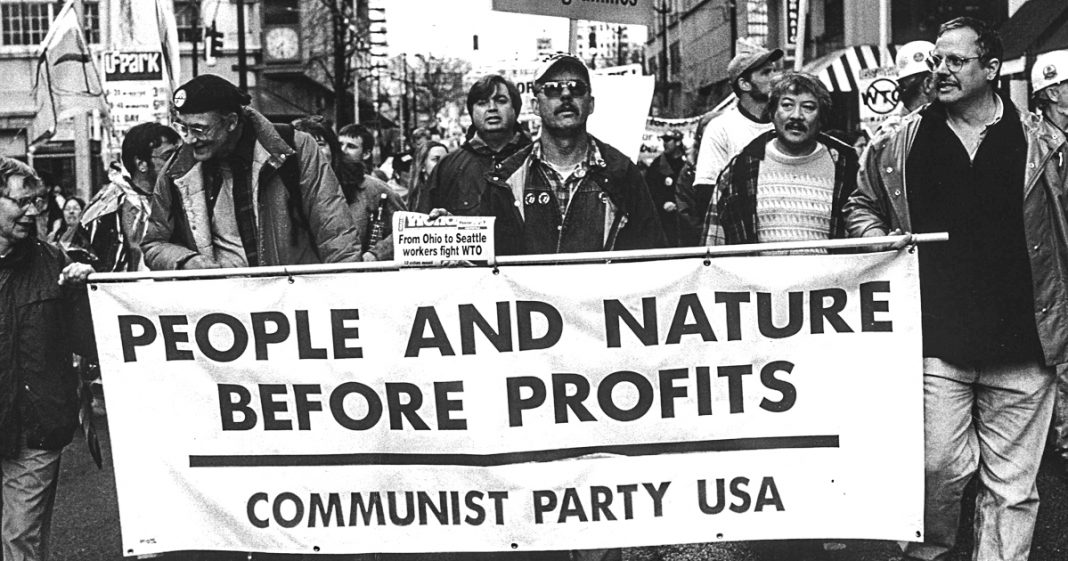 As we move deeper into the 21st century, we’re seeing a reexamination of the history of 20th century communism here in the United States and intellectual circles all over the world. Richard Eskow, host of The Zero Hour, is joined by independent journalist Sarah Jaffe to talk about American communism.