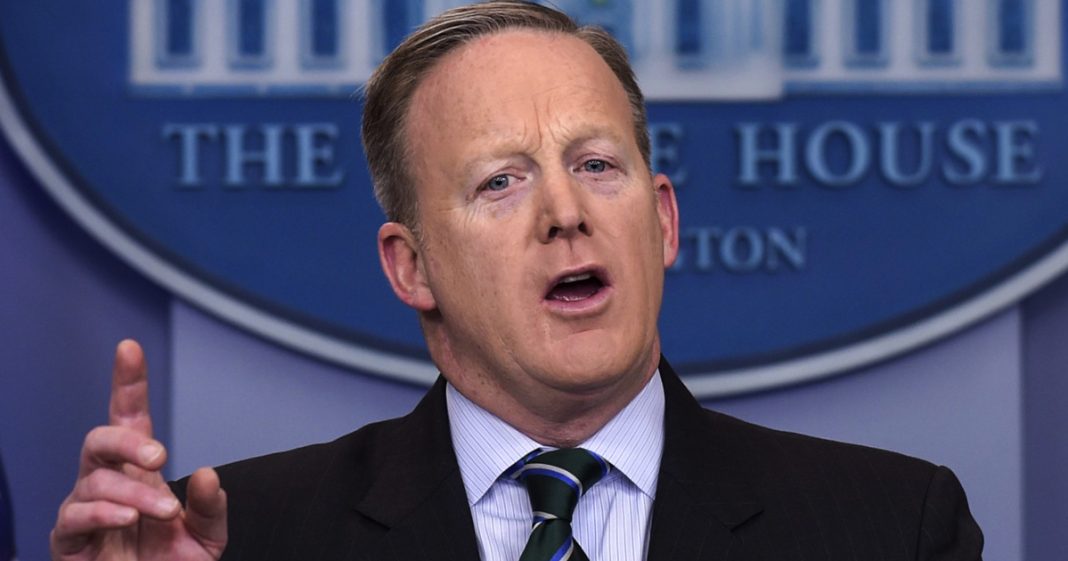 Sean Spicer will be out as White House press secretary as soon as he can find his replacement, according to reports.  That’s no small task, as even Sarah Huckabee Sanders has said that she won’t take that job.  Once a replacement is found, Spicer will still work in the communications department, he just won’t give the daily briefings. Ring of Fire’s Farron Cousins discusses this.