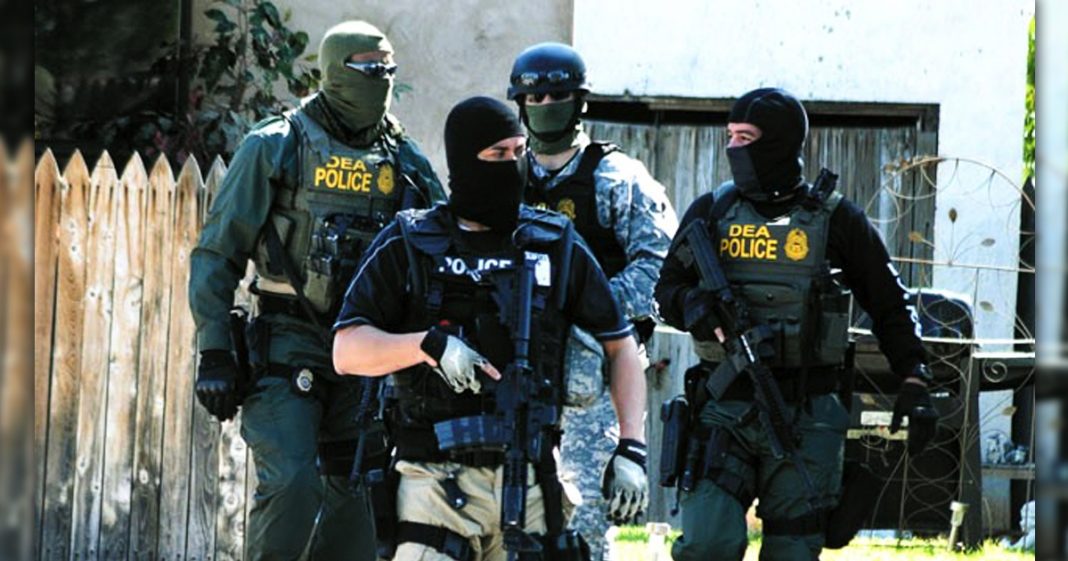 The War on Drugs is at worst a horrible lie the government has told for 40 years and, at best, based on misguided assumptions. It resulted in disaster domestically as the non violent prison population soars and internationally as drug gangs become more profitable and powerful. On top of all this, the DEA’s agents are surprisingly incompetent. Now new information about botched missions in Mexico and Honduras holds the DEA accountable. Correspondent Naomi Karavani gives her report on the DEA’s idiotic and fatal errors in the never-ending Drug War.