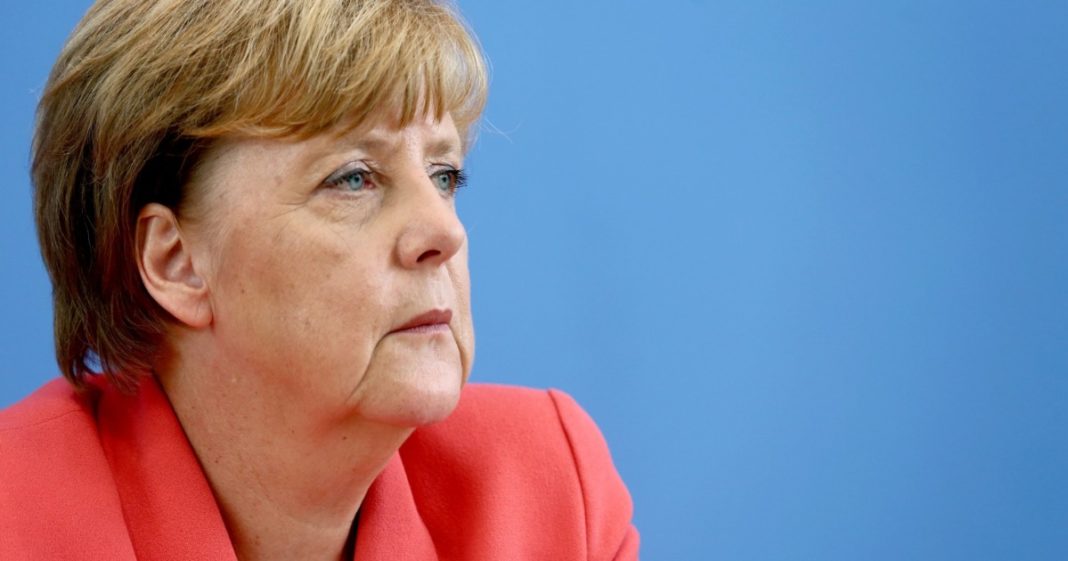 On Friday, Germany joined the modern world by legalizing same-sex marriage by way of a vote in Parliament, a vote which was not supported by the nation’s leader, German Chancellor Angela Merkel.

The vote was held on Friday in Parliament, a snap referendum hastily assembled once Merkel dropped her public opposition. Social Democrats, Greens, and the Linke Party had a hand in adding the bill to Parliament.

The vote was the last one carried out by Germany’s Parliament before the election in October.

The bill was widely supported by all parties, barring Merkel’s. Once she informed her party to vote their conscience and voiced a change of heart regarding opposing same-sex adoption, the bill was all but passed.

Still, though Merkel was expected to vote for the bill considering her recent change of position, she was one of the few to vote against it in a symbolic gesture.

The basis of Merkel’s previous opposition to the bill was in concern for children who may be adopted by same-sex couples. Merkel says her opinion on the matter changed after spending time with a lesbian couple who fostered eight children.

Merkel’s opponents argue that her about-face concerning the bill was not due to a change of heart, but rather concerns about her own political office.

Public support for same-sex marriage legalization has grown in recent years in Germany, echoing the support by parties. In a poll conducted in April of this year, a full 75% of German citizens support marriage equality.

The first nation to legalize same-sex marriage was the Netherlands, all the way back in 2000.

It has been just over two years since America legalized same-sex marriage, and just over four years since France did the same. The U.K. legalized gay marriage in 2014, while Ireland legalized it in 2015.