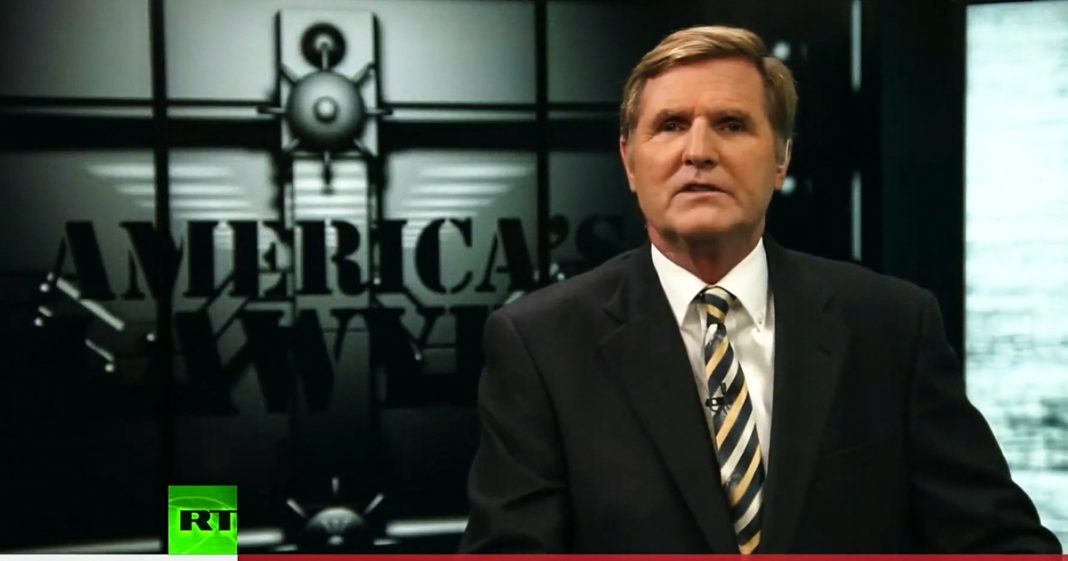 Finally tonight a legal victory for minority victims of the continuing war on drugs. A federal judge in Albuquerque, New Mexico, has concluded that the methods used by ATF agents in a 2016 undercover sting operation resulted in the arrest of a disproportionate number of minorities.

During the operation agents arrested 103 people, 28 of which were black, 59 Hispanic, one Native American and 15 whites. It is important to note that blacks only make up 3.3 percent of the population in that city while non-Hispanic whites make up 42 percent.

The ATF also chose to employ 5 confidential informants: 3 black and two Hispanics who targeted individuals at black barbershops and soul food restaurants. So it’s not entirely surprising that in his five-page order Judge Parker wrote:

“the methods used by ATF in conducting this operation were likely to lead to a higher percentage of minority defendants, but that ATF declined to make use of any policies or training designed to counteract that effect.”

The result of this order means that one of the men targeted in the operation can pursue a case to prove the ATF targeted him in part because he was black. Hopefully this victory will open the door to reverse a decades long policy of targeting minorities under the guise of the war on drugs.