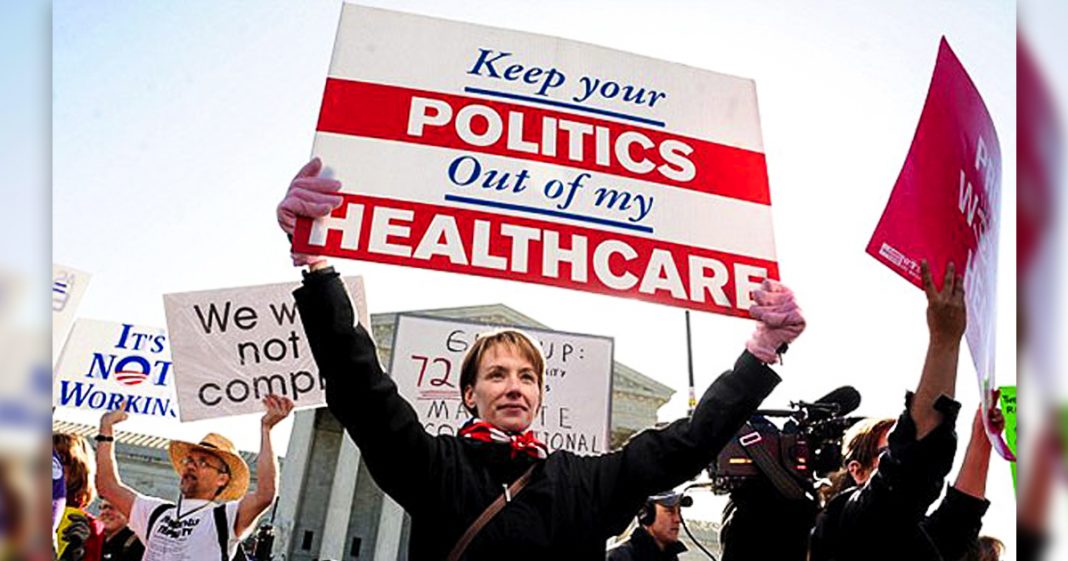 The healthcare debate in the US is red hot right now. However, Redacted Tonight host Lee Camp argues that it’s not even really a debate. He weighs Trumpcare versus Obamacare, and although he understands that Trumpcare is worse, he doesn’t give Obamacare and it’s huge sellout to the insurance companies a pass. The reason the healthcare debate isn’t actually a debate in this country is because talk of single-payer universal healthcare isn’t anywhere near the conversation. It’s so marginalized, which is pathetic, because the US is the only developed country in the world that doesn’t provide this to its citizens. When the idea of healthcare as a human right isn’t part of the US healthcare debate, guess what? – There ain’t no real debate.