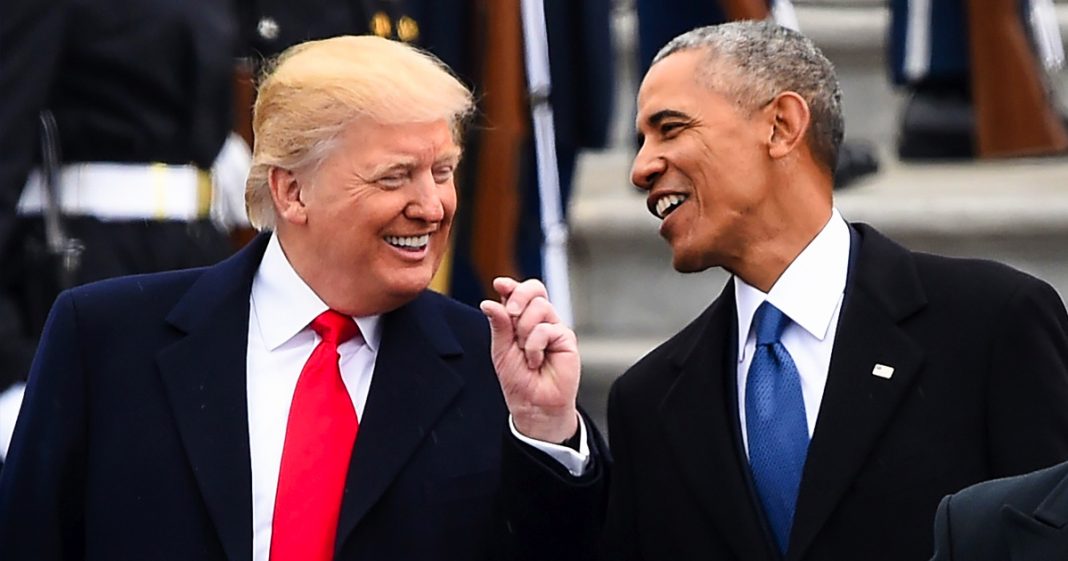 Government secrecy continues to become more and more of a problem under the Trump presidency. One of the latest ramp-ups is the bizarre behavior of Press Secretary, Sean Spicer. He will, often times, no longer allow reporters to videotape press briefings. And he’ll even tell them them that they’re not allowed to report that they’re not allowed to report certain things. It sounds bizarre, but it’s actually happening. That being said, it’s important not to give the previous Obama administration a pass, because under Obama secrecy increased massively, even though he claimed he wanted to be the most transparent President in history. Lee Camp explores all the complications and insanity of our “secrecy state.” This and more on Redacted Tonight.