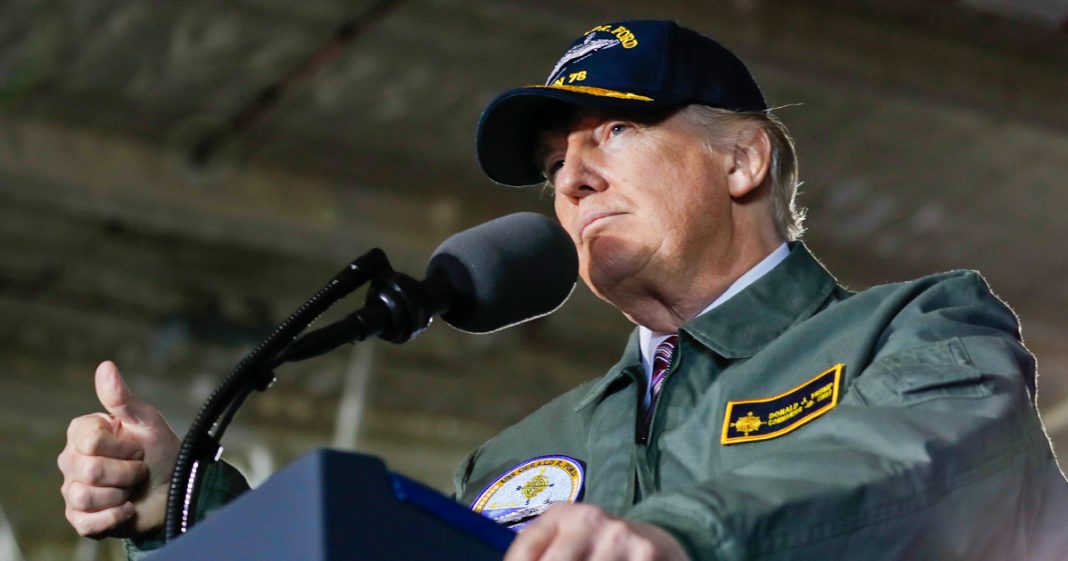 If all you had to go on was the mainstream media, you’d still think the reason Trump bombed Syria was because Assad used chemical weapons against innocent Syrian civilians. Except not only is that false, but it’s been revealed that the chemical exposure was the result of a bombed al-Qaeda weapons facility. So why isn’t this news? Mostly because the mainstream media has a love affair with glorifying war, an affinity so strong they’re willing to cast away their journalistic duty to ask questions of an administration they would otherwise criticize. Lee shares how the Syria attack isn’t the first–and perhaps not the last–time the mainstream media helps to perpetuate our nation’s neverending war machine.