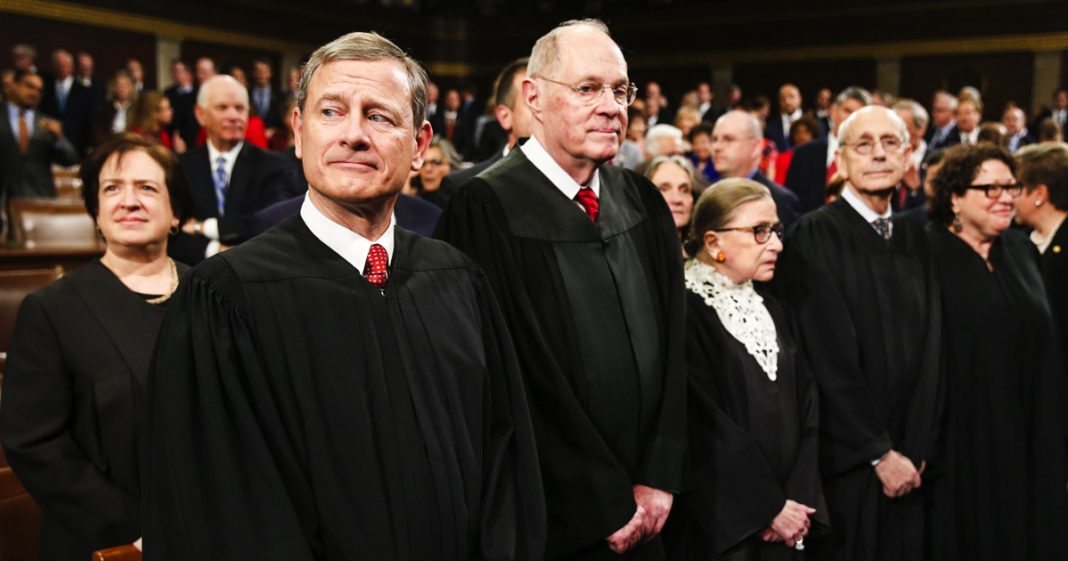 The Supreme Court ended its term with few blockbuster cases besides the ruling on the immigration ban, but Ziglar v. Abbasi, the 9/11 detainee lawsuit should have made headlines. The justices threw out the detainees’ lawsuit against high level officials, former Attorney General John Ashcroft, former FBI Director Robert Mueller, as well as jail wardens, even though the massive immigrant roundup was the biggest national fuck up since WWII. The ruling has major implications for the treatment of immigrants, prisoners, and civil rights in the country during “war time,” which now means “all the time.” Correspondent Naomi Karavani exposes how government officials can get a free pass for crapping over the human rights of thousands of innocent immigrants.