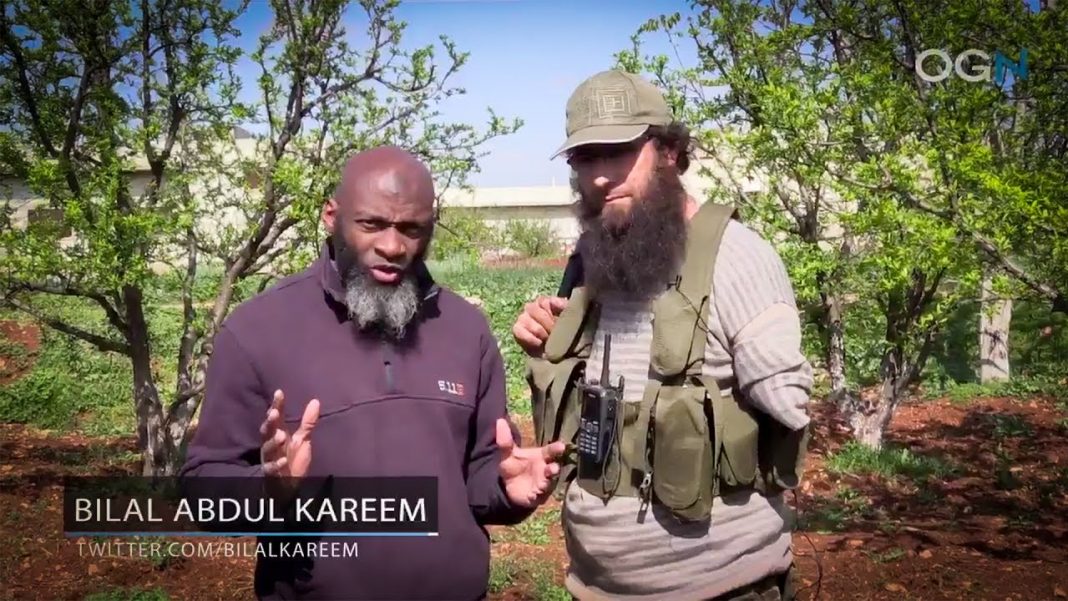 This is crazy. But it’s real. CNN, for their award-winning documentary about Syria called ‘Undercover in Syria,’ hired a top al-Qaeda propagandist to help film it. And now they’re trying to cover it up. Yeah, anybody would. This is one of those brazenly immoral acts that relies on decent human beings cognitive dissonance. The only way CNN can get away it is by banking on the face that we just couldn’t possibly believe it’s true.