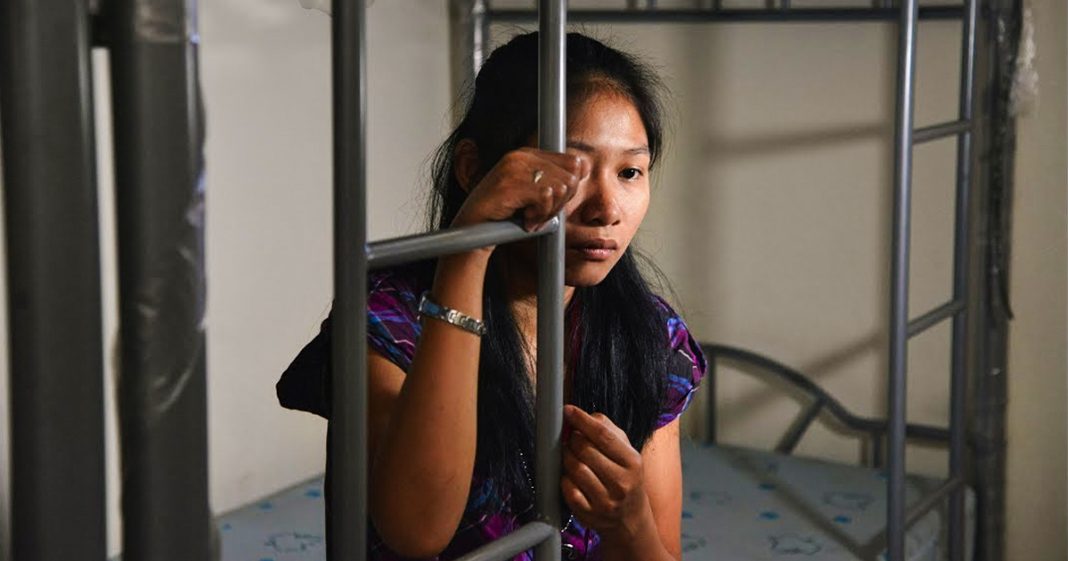 Human trafficking is a hidden industry that brings in $150 billion in illegal profits every year. In the United States, tens of thousands are trafficked annually—the biggest clients being major hotel chains and foreign diplomats.

The Philippines is one of the largest labor exporters in the world. 6,000 Filipinos—mostly women—leave the country every single day to work, because of mass unemployment and poverty. Tricked by placement agencies, thousands end up living as virtual slaves.

Damayan, a New York-based organization led by Filipina domestic workers, is fighting this underground crisis. Abby Martin speaks to several members of the organization about how this exodus of women has devastated a generation of families, and how they are fighting back.