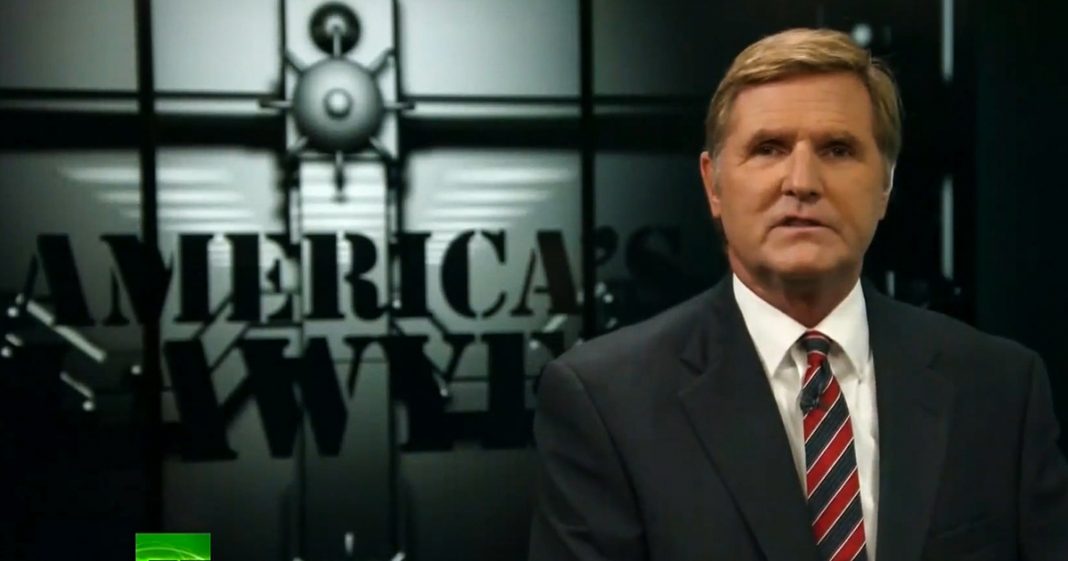 Via America’s Lawyer: Mike Papantonio highlights a Judge’s denial to allow a plea bargain in an opioid distribution case.

Finally tonight some good news from West Virginia as a judge fights to reveal the dark details of opioid distribution. U.S District Judge Joseph Goodwin refused to accept a plea bargain in a drug case saying that the deal “was made in the context of a clear, present, and deadly heroin and opioid crisis in this community.” Adding that, “The secrecy surrounding plea bargains in heroin and opioid cases frequently undermines respect for the law and deterrence of crime.”

Statistically the percentage of federal criminal convictions obtained by a plea bargain jumped from 50 percent in 1908 to 97 percent in 2015. That’s mostly because corporations are allowed to pay big fines and no one goes to jail in the plea bargain. Why such a jump, is justified by some saying that the courts and prosecutors are overwhelmed.

But it’s a hard justification to stand by when on average each federal prosecutor handled 0.29 cases as of 2016. In 1973 it was 8. West Virginia has the highest rate of fatal drug overdoses in the country. Hopefully with this decision, all the dark details behind the corporate driven opioid crisis is brought to light no matter where the trail leads us.