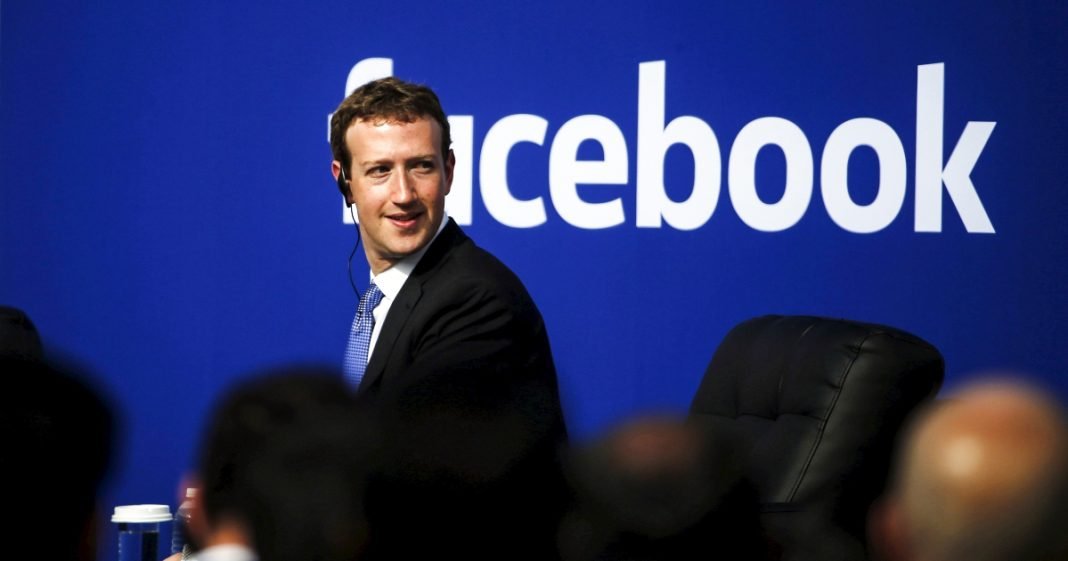 The most popular, online social network that serves a quarter of the Earth’s population, Facebook is coming under fire after their internal protocol for censoring hate speech was leaked to ProPublica, an investigative news site. The documents reveal misguided and shocking rules that protect the people who need the least protection from hate speech. In the past year, black activists in the United States, and minorities worldwide have been banned from the site for political posts. However, the posts of the elites go untouched. Trump can call for the banning of all Muslims and Congressman Clay Higgins can call for hunting and killing “radicalized Muslims,” and white extremists such as the “Alt-Reich” operate on the site with impunity. Correspondent Naomi Karavani joins Lee at the desk to describe Facebook’s twisted system that will silence the people who need the site the most for information sharing.