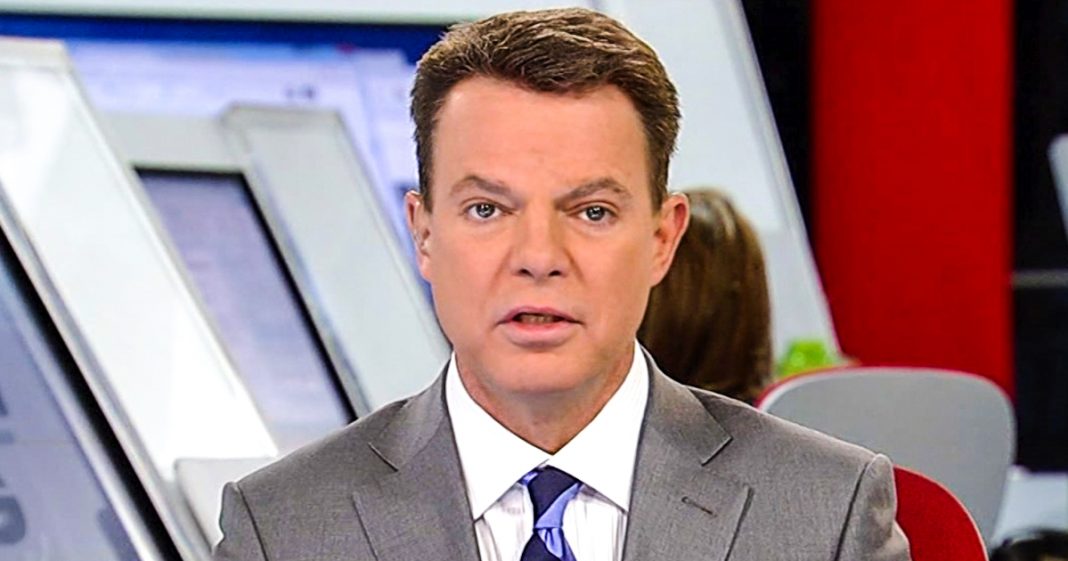 In this Majority Report clip, we watch Shep Smith appear on Fox News with Chris Wallace and break another instance of the ever-cascading list of lies that the Trump administration has told regarding a meeting that passed along Russian intelligence on Hillary Clinton to the Trump campaign before the 2016 election.