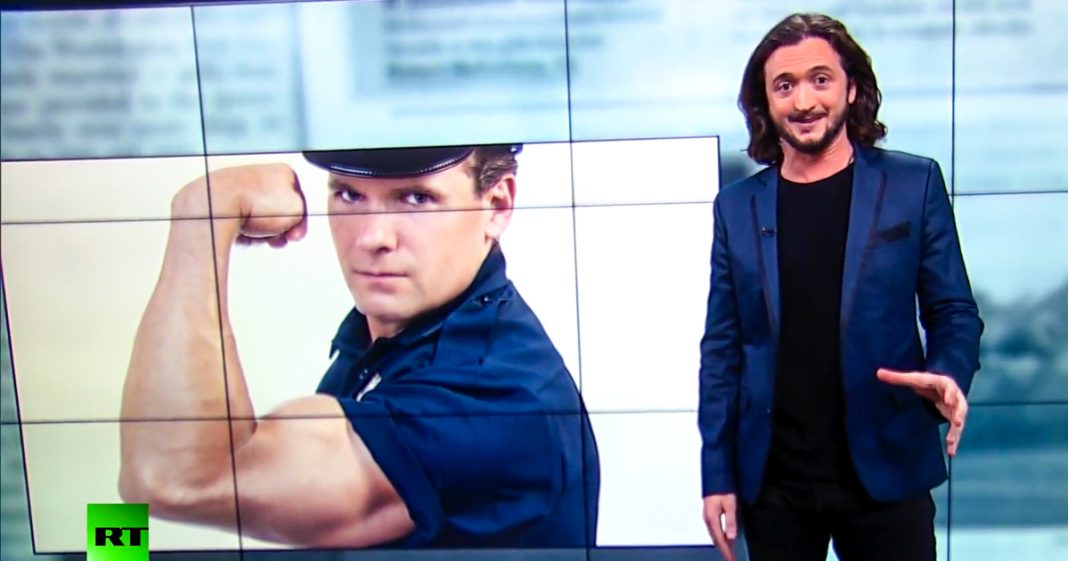 In this segment, Lee covers on of the nation’s most intractable problems: police brutality. Though incomplete, news coverage for fatal contacts between police officers and communities of color has become more and more frequent. But what is missing from this discussion? Certainly, poor police training has entered the conversation. But what about the mental health of police officers? There’s been much evidence to point to many police officers suffering from PTSD, and drug abuse, and not the drugs that make you nicer. Around the country, it’s been discovered that police are using steroids, which have side effects which include aggression, bad decision making, and violence. Certainly, that’s not the drug for someone carrying lethal force.