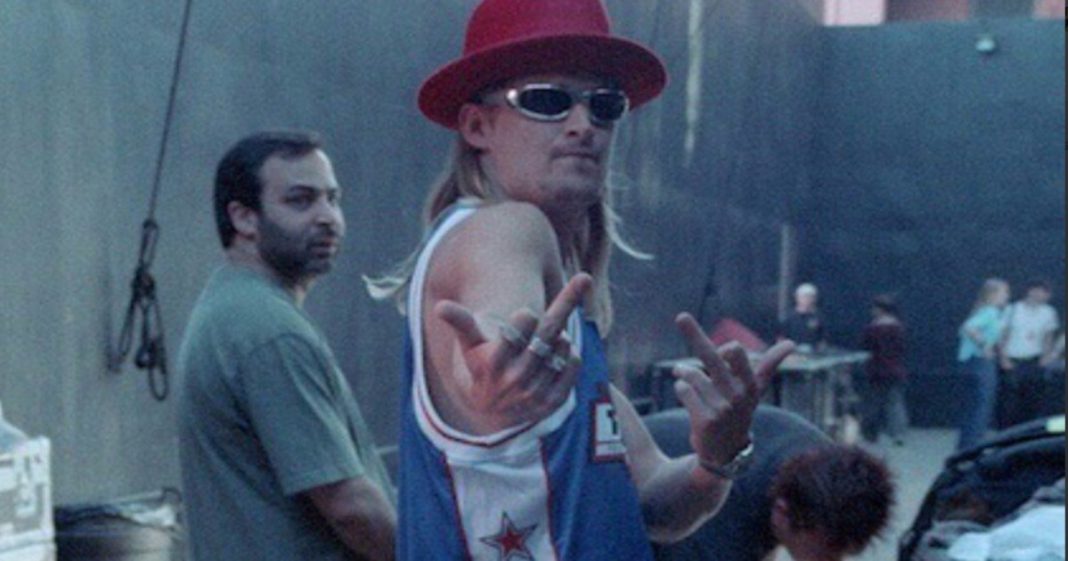 Last week, rock-country music artist Kid Rock announced that he would be running for Senate in his home state of Missouri. Though some “Sweet Home Alabama” fans cheered, sane Americans recognized that not everyone – especially people who go by the name “Kid” – are qualified to hold public office.

But if you were appalled to hear about the Kid’s political ambition, hold onto your hats: according to a GOP consultant, Kid Rock isn’t only planning to run for senate, he’s planning to win.

According to Dennis Lennox, a political consultant located in the state where the Kid plans to launch his Senate bid, there is “no question” that the rock singer would likely win the seat.

“I think there’s no question about that. I think he’s the prohibitive favorite if he gets in.”

Now that the bar has been so lowered by clowns like Donald Trump winning elected office, folks like Kid Rock can coast on their celebrity and lack of any major scandals to ascend to a place of political prominence. Despite the fact that electing someone named “Kid” sounds like a joke, the musician is considered something of a darling in his home state.

“Presuming Kid Rock doesn’t get caught in bed with a little boy or beat up a woman between now and August 2018, he’s going to win the nomination if he gets in.”

Even with such a scandal, the singer might still win the seat he is looking for; after all, Greg Gianforte still won his Congressional seat despite assaulting a reporter and having the audio of that assault circulated online.

What kind of place will America be if we elect Senator Kid Rock to the legislature? How will he lead? How will he rock?