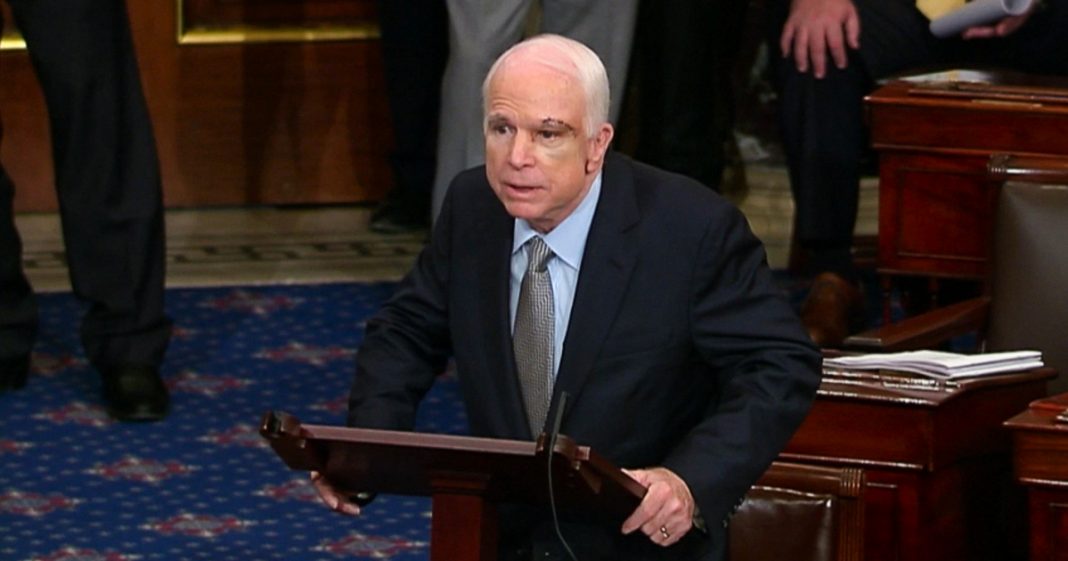 The Senate voted today 51-50 to move a repeal-and-replace healthcare bill to the floor for debate. Democrats criticized the vote as the first step to destroying healthcare for millions of Americans. Brad Bauman, partner at the Pastorum Group, and Ted Harvey, chairman of the Committee to Defend the President, join “News with Ed” to debate the bill and its likely impact on the life and death of Americans.