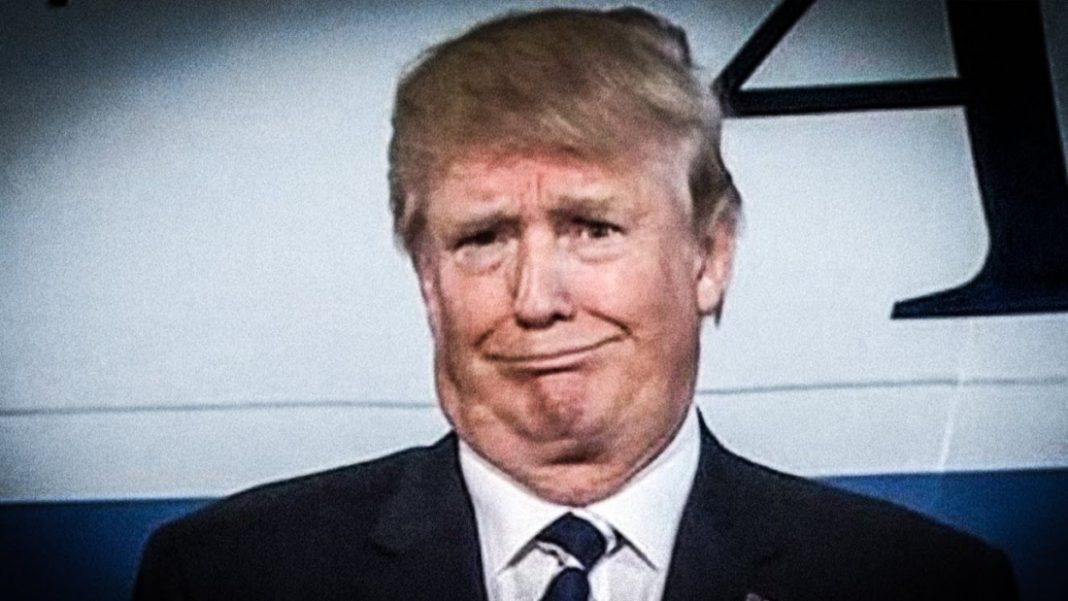 A group of scientists have analyzed the speaking patterns, tones, and themes of Trump’s tweets for the last 8 months, and their conclusion is that he is suffering from severely low well-being. While the scientists admitted that he does have a few positive qualities – like competitiveness – he is lacking in the qualities that are necessary for a leader. Ring of Fire’s Farron Cousins discusses this.

There’s been a lot of talk recently about Donald Trump’s tweets. In fact, basically since he became President there’s been a lot of talk about Donald Trump’s tweets. What they reveal about his personality, what he says to voters, the kind of weird things he tweets out at times like, “Covfefe.” What’s been missing from this talk is a real scientific analysis by people who are trained to recognize speech patterns, and tones, and dialect, and things like that, and be able to analyze those and react a good picture of what that person is really all about. Well, we finally have that scientific study. A scientist from Australia and Germany actually work together to analyze Donald Trump’s tweets since October of 2016 and they’ve come up with a pretty clear diagnosis of what is wrong with the President of the United States.

First, he’s highly neurotic, according to these scientists based on what they see in his tweets. More importantly, he suffers from a low wellbeing, which means that Donald Trump doesn’t have very high self-esteem, that’s why he’s always out there having to say that he’s the best. He’s not always trying to convince the voters that he’s the best, he’s trying to convince himself. He is full of self-doubt and these researchers have highlighted that. They understand the speaking patterns. They understand the words being used and what kind of picture they paint of the person speaking them, or in this case, tweeting them out. Now, the researchers did admit that Donald Trump has a quality or two that you want to see in good leadership. Or, excuse me, business leaders. He’s very competitive and he’s very straightforward. That, they say, is what you want to see in somebody who leads a business.

They also point out that those characteristics do not translate very well to someone being a good political leader. Those are two separate worlds that basically should of never collided, but the people in the United States said, “To hell with it. Let’s break down that wall and make business just like government and government just like business.” The researchers point out that the reason this doesn’t work is because the President, in many cases more so than a business, is held back by laws. Not just the laws of that country, but international treaties and norms. Things like that. Things that aren’t written laws, but that are expected of an elected official who’s running a country. Donald Trump does not possess the necessary characteristics to successfully and adequately run the United States. That is the ultimate conclusion that these researchers came to.

It’s not really a surprise. Anyone who looks at his Twitter feed sees that this is not the kind of man that should be in charge of the United States. Yet, somehow he is. This isn’t just a fun study. This isn’t just something to make fun of Donald Trump. It is a very serious analysis of the President of the United States and his declining mental faculties and his personality quirks and traits and disorders that prevent him from effectively being able to serve as the President of the United States. These are things that we need to take seriously. We need to start listening to the experts. We need to start listening to people who know what they’re talking about, instead of listening to guys like Donald Trump.