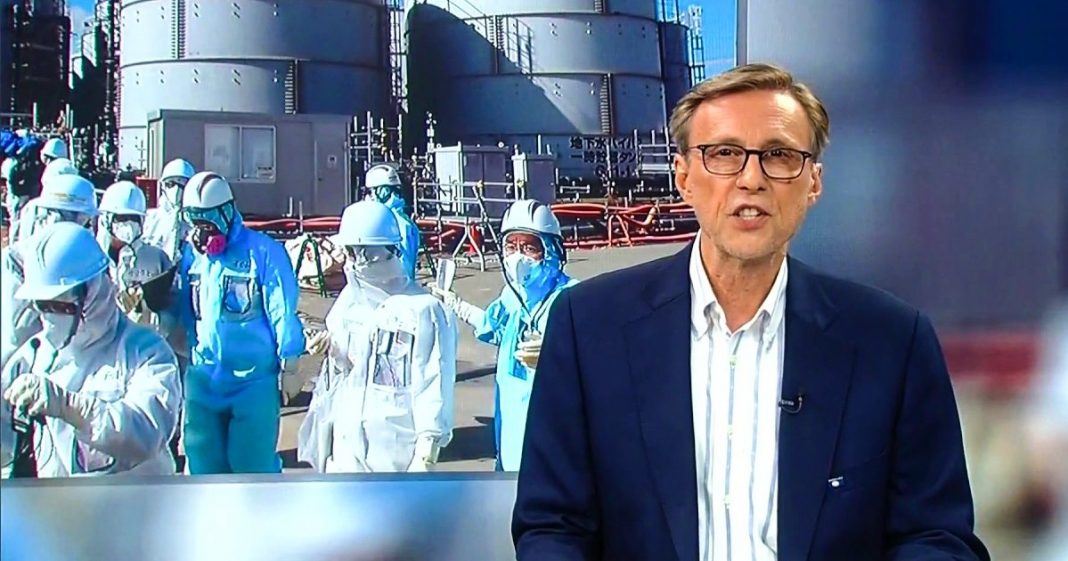 Big Picture Interview – It’s been 6 years since the 2011 earthquake and tsunami that caused the most serious nuclear incident since Chernobyl – and we might – just might – finally have some good news out of Fukushima. Over the weekend – a robot operated by TEPCO – the company that owns the Fukushima Daiichi power plant – found fuel fods from a reactor involved in the 2011 disaster. To help explain the significance of this development – I’m joined now by Kevin Kamps – Radioactive Waste Watchdog at Beyond Nuclear.