Rush Limbaugh recently made front page news when he announced that he wanted to buy a football team. Luckily for all the players and coaches in the NFL, this deal fell completely flat. Limbaugh is now saying that he was once again the victim of reverse racism, and that African Americans are trying to keep him down. Mike Papantonio talks about what really happened to Limbaugh’s NFL ambitions with comedian Matt Filipowicz, the founder of Headzup dot TV. 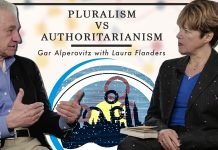 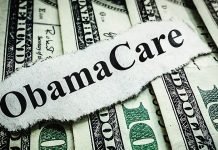