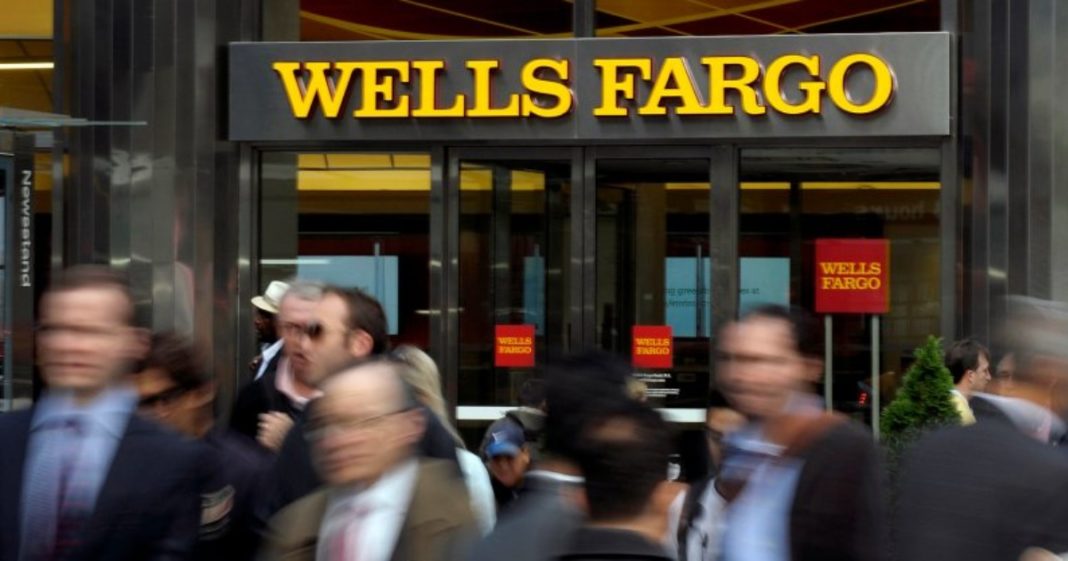 In 2016, Wells Fargo was in the news almost constantly for their deceptive business practices surrounding the fraudulent use of customer information to sign up for two million additional accounts and credit cards.

At the time, Wells Fargo tried to downplay the severity of their fraud and placed the bulk of the blame on low level employees who were ordered to carry out the fraud by supervisors. They then worked to block customer lawsuits by using language buried in contracts.

Now that the hubbub from that scandal has died down, Wells Fargo is trying its best to keep the next evidence of their bad business practices from reaching the mainstream. In addition to falsifying accounts and giving customers additional credit cards, Wells Fargo is now being investigated for its practices concerning fees on debit cards.

Using the same complex language buried in contracts to protect themselves from lawsuits over the false account fraud, Wells Fargo is now seeking to halt lawsuits in their tracks over customer claims that they improperly instituted debit card fees.

Its a lawsuit that was settled long ago at other banks and credit unions, but a slimy practice that Wells Fargo continues to participate in.

Simply, before the lawsuit was lodged, banks had the ability to change the order of debit transactions to maximize the number of overdraft charges they could collect.

“Let’s say you have $100 in your bank account, and you make three purchases, costing $20, $30, and $110. Under Wells Fargo account guidelines, the bank can charge you a $35 overdraft fee for taking out more than you have in your account. But by reordering the transactions from highest to lowest, putting the $110 charge first, the bank could charge three separate overdraft fees, one for each attempt to draw insufficient funds. Simply by altering the transaction order, Wells Fargo could make an additional $70.”

With this practice, it wouldn’t take long for Wells Fargo to collect big, easy cash.

The practice was ruled “deceitful” by a federal court, and in 2008, consumers began lodging lawsuits against banks for the practice. Now, most have stopped the reordering – most besides Wells Fargo.

The legal battle between the courts and Wells Fargo over this relatively simple issue gets a whole lot more complicated from there, and you can read the nitty gritty details in a Vice article.

But gritty details aside, it is more than clear that Wells Fargo is interested in nothing more than making an extra buck on the backs of their customers, even if they have to lie, cheat, and steal to do so.

Wells Fargo didn’t want you to know about this story, but now you do.