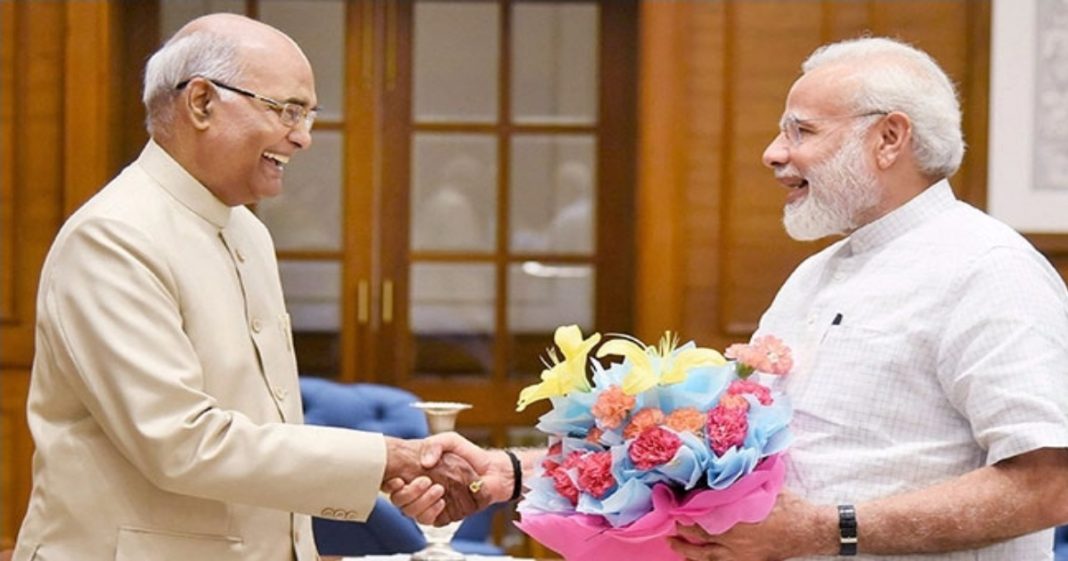 In all rigidly hierarchical societies, there are groups that have such low status that they are barely acknowledged as persons. This was the case in India for centuries under the Hindu caste system, in which those born into the lowest castes were considered “untouchable.” This past week, a member of an untouchable caste was elected President of India – something that would have been unthinkable even a few decades ago.

The new president is Ram Nath Kovind, who was born in 1945 into the Dalit caste – which, at that time, was at the bottom rung of the social ladder. In Sanskrit, the term “dalit” means “oppressed.” It was a fitting description before and during the period of British rule; traditionally, people of the Dalit caste were limited to the most menial occupations, such as gathering “night soil” out of cesspools and privies, hauling garbage, and tanning animal hides for making leather.

Suffering under Hinduism’s caste system was a major reason that many Indians embraced Islam, a much more egalitarian faith – which in turn, was a factor in the partitioning that resulted in the nations of Pakistan and Bangladesh (formerly East Pakistan).

The status of Dalits supposedly changed in 1947 when India won its independence from Britain. At that time, Mohandas Ghandi pledged to bring an end to the ancient caste-based system of discrimination. However, it took half a century before a member of the Dalit caste was finally elected to high office.

Even today, Dalits face discrimination and even violence, despite bans on such under India’s constitution and decades of affirmative action. Dalits are also disproportionately represented among India’s poor; as of 2012, 93% of Dalit families in India were living below the poverty line.

Although Kovind is not the first member of his caste to take the reins of state in India, this election was historic in the fact that both candidates were Dalits. He was chosen by the  ruling Bharatiya Janata Party (BJP).

Kovind’s candidacy is seen as part of a long-term strategy by the current Prime Minister, Narenda Modi, to gain support among Dalits – who make up more than 20 percent of India’s population. Kovind himself, a relative political outsider, is a lawyer who has been appointed to various posts – but has never before won an election to political office.

Political analysts in India say that in choosing Kovind as their candidate, the BJB is reaching out to India’s minority groups, who have increasingly been targeted in mob violence around the country. Satish Chandra, General Secretary of the Bahujan Samaj Party, points out that “[t]here’s a disillusionment among the Dalits…that is why it is necessary for the ruling party to send a signal that we are with you.” 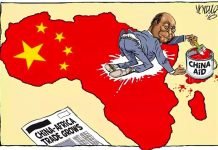 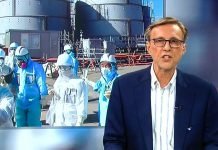 Is Fukushima Still Melting Down? – The Big Picture 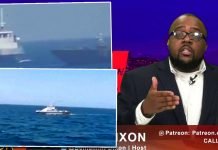