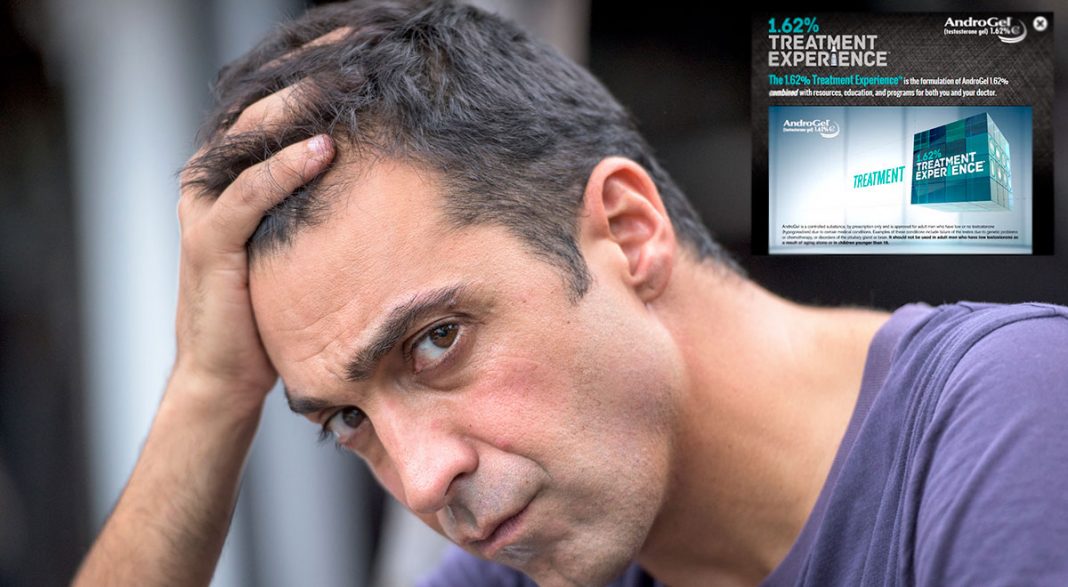 Today, a federal jury in Illinois ordered pharmaceutical company AbbVie to pay $150 million in punitive damages to a plaintiff who alleged that his heart attack was the result of using its testosterone-boosting product, AndroGel. Although the jury found that AbbVie was not liable for the plaintiff’s injury, they ruled that the company had engaged in fraudulent and misleading advertising.

The plaintiff, 54-year-old Jesse Mitchell, suffered a heart attack in 2012 after using AndroGel over a four-year period. Attributing his use of the product to his heart failure, Mitchell filed suit in 2014.

AbbVie’s defense counsel pointed out that Mitchell suffered from a number of other risk factors, including obesity, tobacco use, hypertension, high cholesterol levels and a family history of heart disease. While the jury acknowledged that AndroGel contributed to his heart attack, the large verdict against AbbVie resulted from their marketing and promotion.

In 2012, AbbVie began an $80 million dollar ad campaign, targeting men such as Mitchell, who suffer from health issues and normal, age-related reductions in testosterone levels, leading to low energy and sex drive. AbbVie’s advertisements minimized the risk of myocardial infarction and the formation of blood clots, while promising immediate results.

AndroGel did not have FDA approval for men suffering from co-morbidities such as Mitchell’s, yet AbbVie continued to aggressively promote the product as a viable treatment for what they called “Low T.” The jury in this case found that AbbVie had misled Mitchell and his physician about the health risks associated with the product.

By withholding and downplaying those health risks in its aggressive marketing, AbbVie is also in violation of federal law. Although regulators called for more stringent package warnings in 2015, AbbVie has continued to maintain that AndroGel does not lead to higher risk of blood clots.

During his closing argument, lead plaintiff’s counsel Troy Rafferty of the law firm Levin, Papantonio, Thomas, Mitchell, Rafferty & Proctor, P.A. stated that the company deliberately chose to engage in misleading advertising. “The choices this company made have consequences,” he said. “Those choices have consequences for real people.” Commenting on today’s verdict, Rafferty added, “This was a strong message sent by this jury about the conduct of AbbVie in promoting and marketing this drug.  Justice was served today.”

The company will face seven additional lawsuits this year. The four initial trials involve plaintiffs who suffered heart attacks; the second group will include plaintiffs who have experienced stroke caused by blood clots (venous thromboembolism).

If this first verdict is any indication, AbbVie may escape liability for its product if plaintiffs suffer from other health-related risk factors – but it will certainly be taken to task for false and misleading advertising practices. 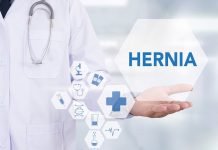